Our Scandinavian distributor, BUVI Scandinavia recently supplied Veseth AS with the SRV-8 ROV and interviewed them about why they chose it. 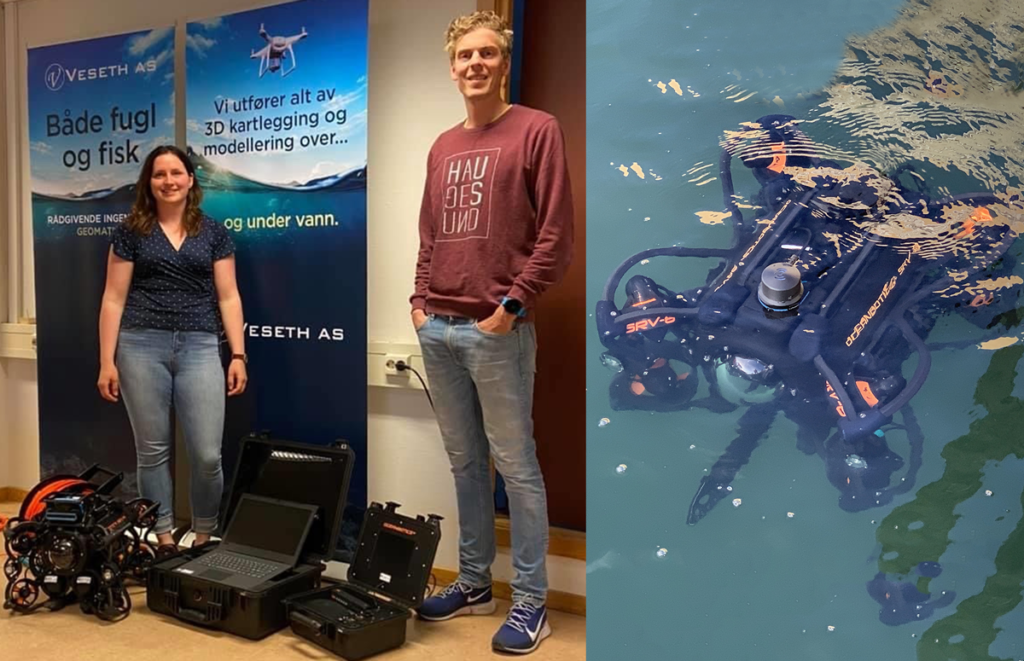 Veseth AS Survey & Inspection is a geomatics company based in Bergen, Norway. Geologist Camilla Hermansen explains, “We are 10 employees with broad expertise in geomatics, geology, sea surveying, construction and civil engineering. We use laser scanner, total station, GPS, drone, ROV and multi-ray sonar to create seamless 3D models of land and sea with millimeter precision.”

“We place high demands on the quality of what we deliver to our customers, which is why it is important for us to have the best equipment available on the market.”

The also named to Oceanbotics SRV-8 the ‘ROV of Opportunity!’

Read on for the Q&A between BUVI Scandinavia and Geologist Camilla Hermansen of Veseth AS. 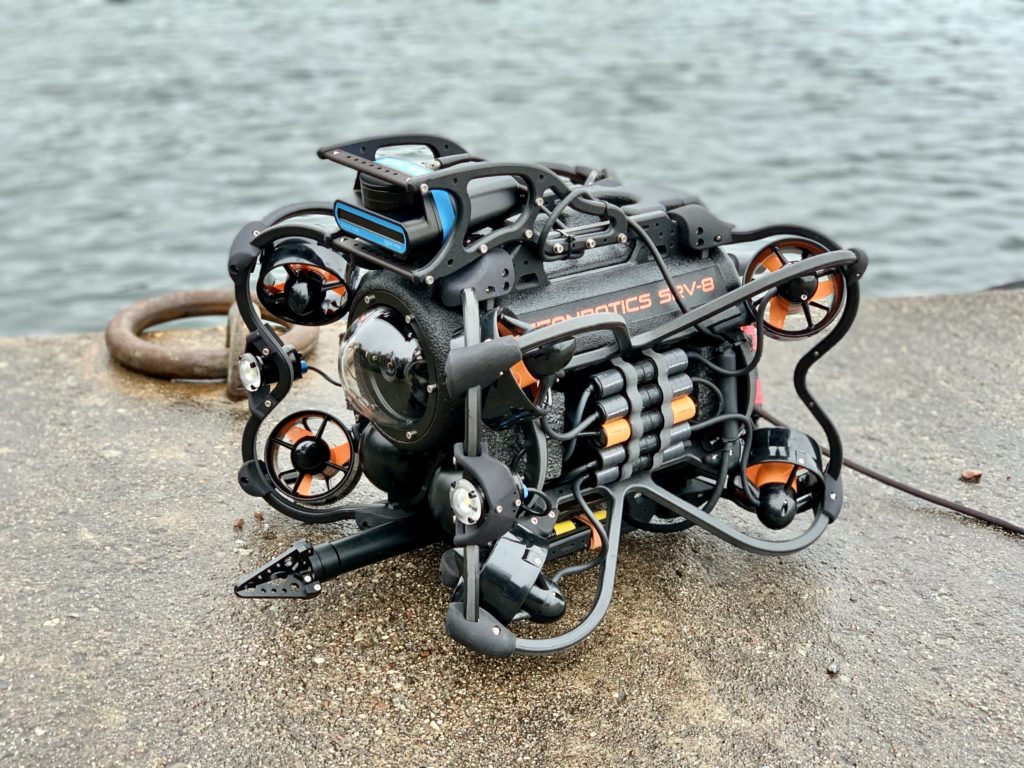 Geologist Camilla Hermansen, Veseth AS
“We chose SRV-8 because it is very maneuverable, has powerful thrusters, great camera and multifunctional software where position and sonar image are integrated. In addition, we wanted an ROV system that is portable and easy to use.”

BUVI – What do you use your Oceanbotics ROV for in your business?
A: We carry out a lot of inspection work on quays and pipe terraces. In addition, we have ongoing major environmental projects in Norway and Sweden in a harbor pool where polluted pulp is removed and new pulp is laid on the bottom. Here, ROV is used to document layer thickness as a supplement to multi-ray data, and to inspect sea lines.

BUVI – What made you choose to buy Oceanbotics SRV-8 ROV?
A: We chose the SRV-8 because it is highly maneuverable, has powerful thrusters, good camera and multifunctional software where position and sonar image are integrated. In addition, we wanted an ROV system that is portable and easy to use.

BUVI – How do you experience the Oceanbotics ROV? Driving characteristics and opportunities?
A: We are very pleased with the ROV. It is easy to drive and has many advanced features that other ROVs of the same size do not have. It can be operated in any direction and the camera has high resolution. The software is very functional; one can set waypoints on objects found on the seabed and take measurements of them. When recording video, a lot of information is displayed that you would otherwise have to use several different software to see. In addition, both ROV and battery controls go so that no external power source is required for smaller tasks. 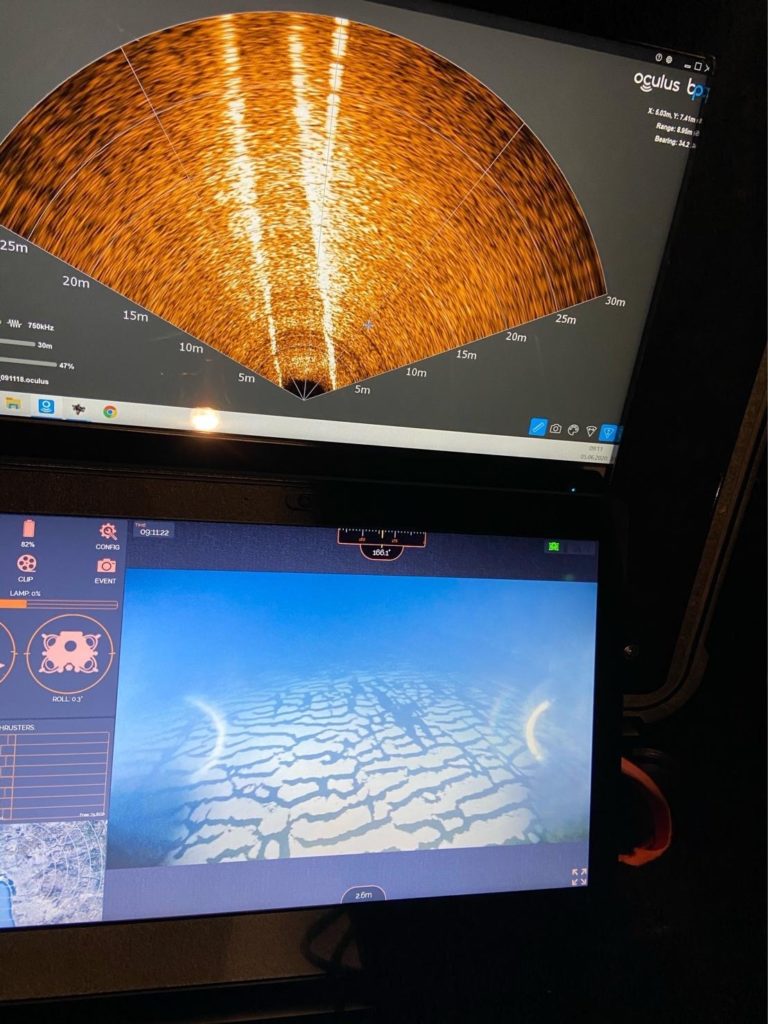 Veseth AS – Tunnel inspection with Oceanbotics ROV and Blueprint sonar

With the latest technology in the ROV industry, even the long distance jobs are now possible with an intuitive, manageable ROV that moves in a whole new way. It gives you flexibility in how you choose to perform the mission! Oceanbotics SRV-8 can also be fitted with fibers up to 5000 meters in length which is currently being used in large tunnel jobs in Australia.