Behind The Scenes: Mothersharker on Discovery Channel Shark Week

Nobody knows where tiger sharks give birth. One team of scientists deploys an arsenal of new technology, including the Oceanbotics SRV-8, to find out, but for it to work, they need to meet some of the biggest tiger shark mothers, face-to-face. Take a look at some behind the scenes images on how exactly the team used the ROV in various ways to study the behavior of these sharks. 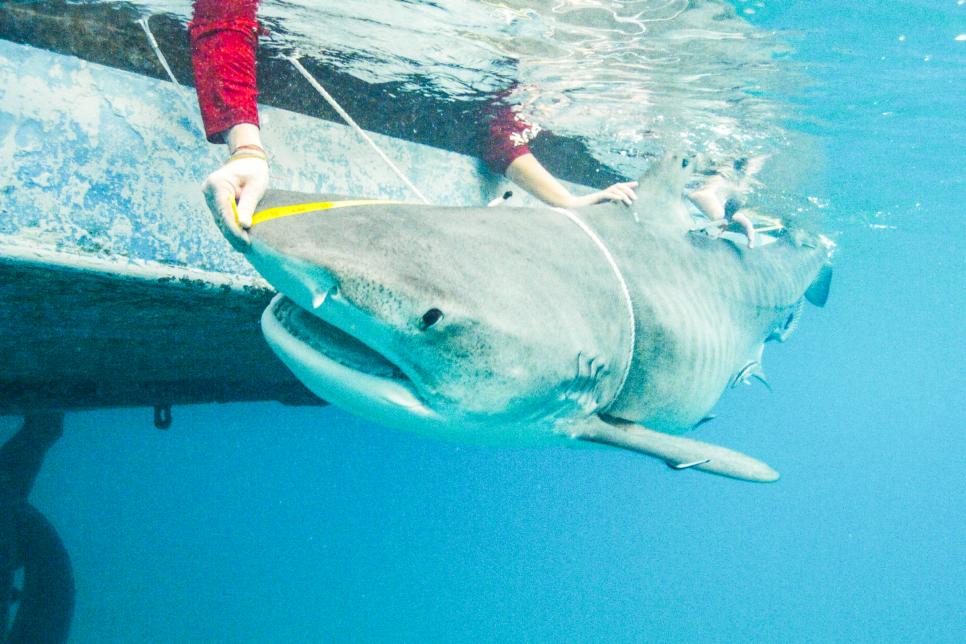 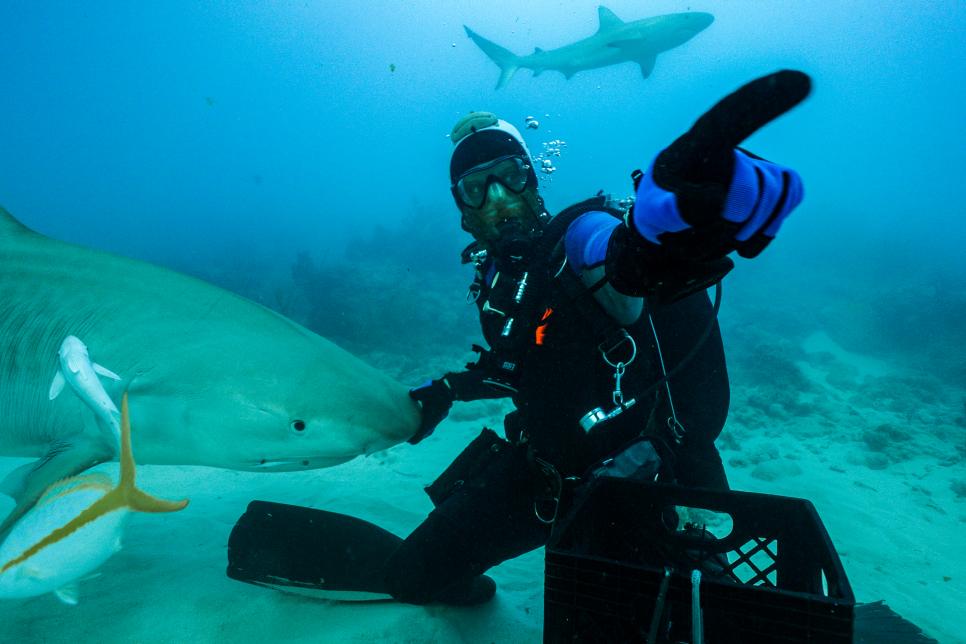 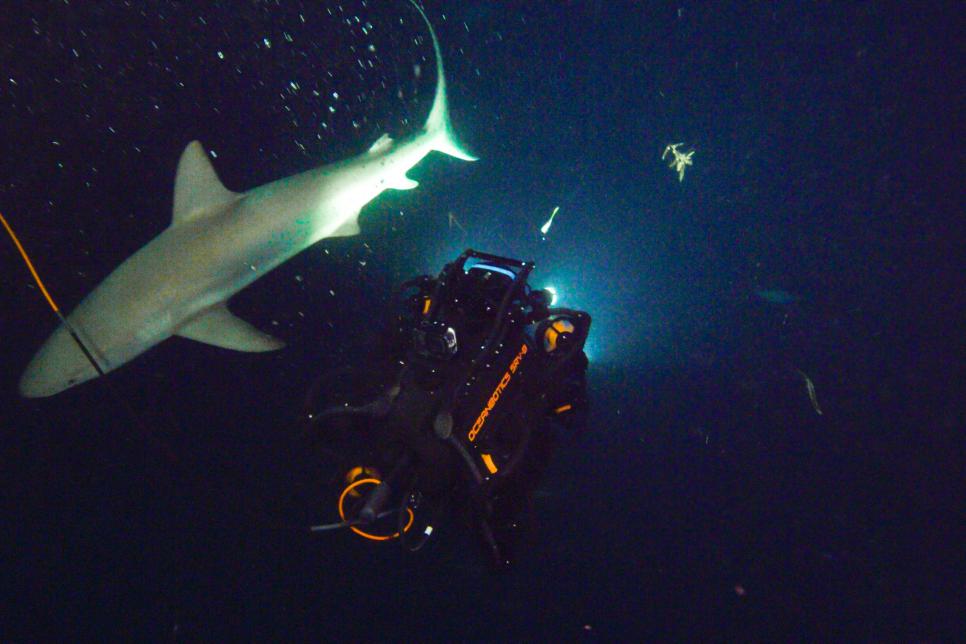 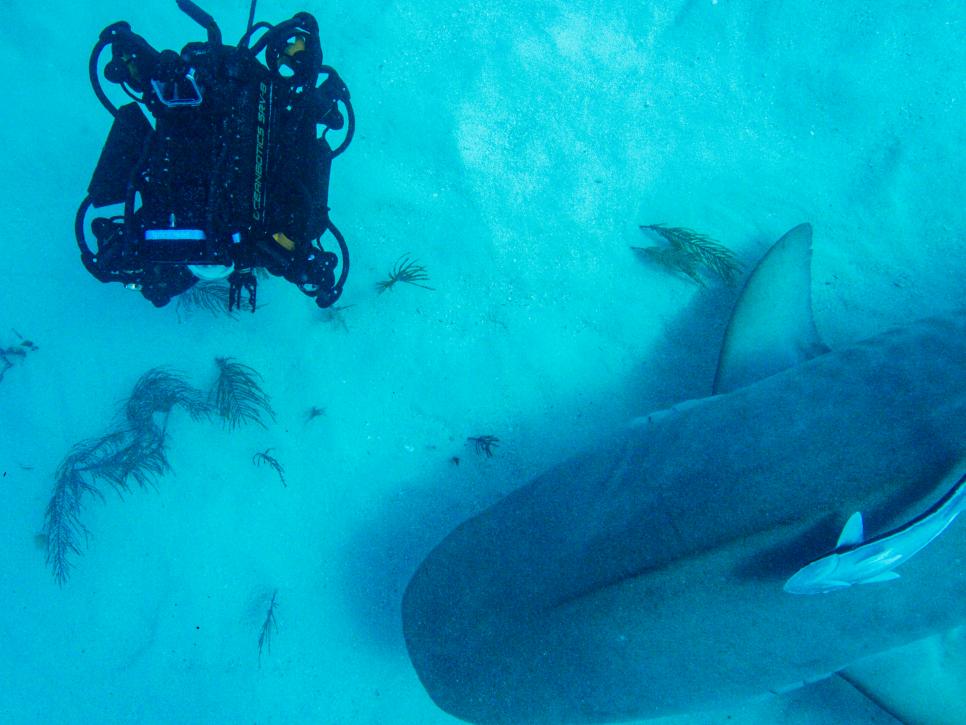 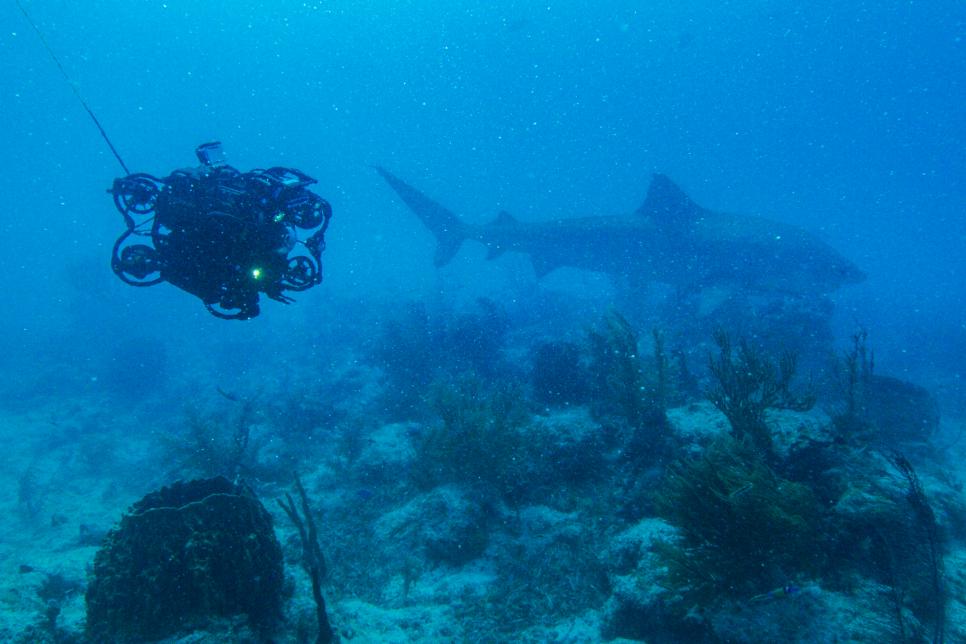 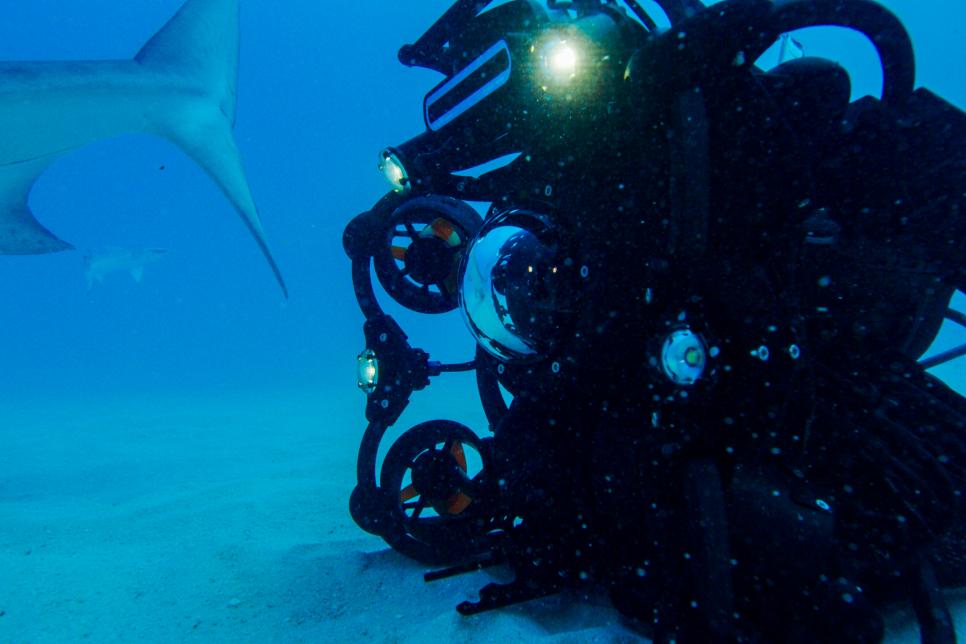 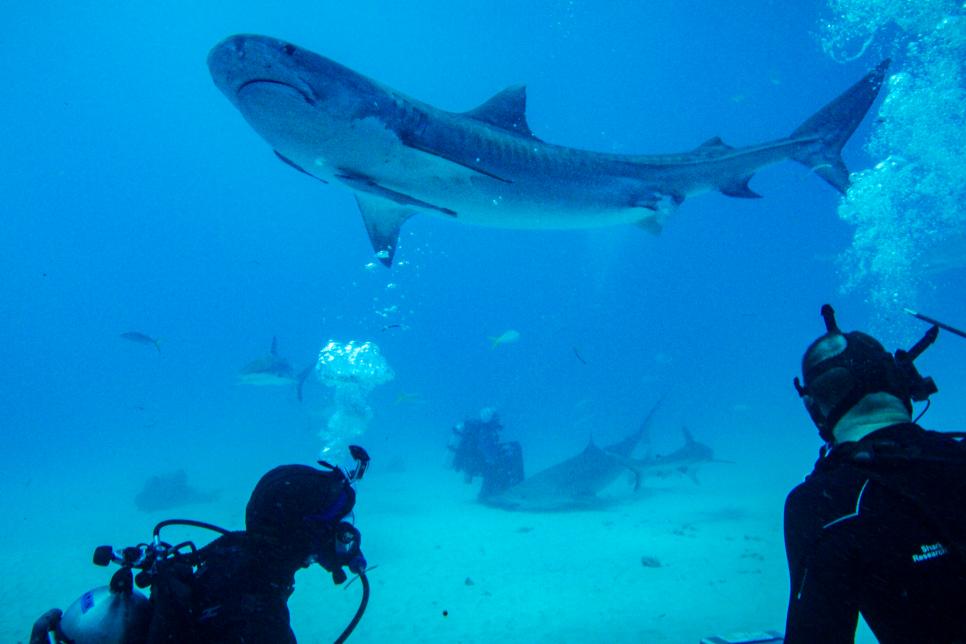